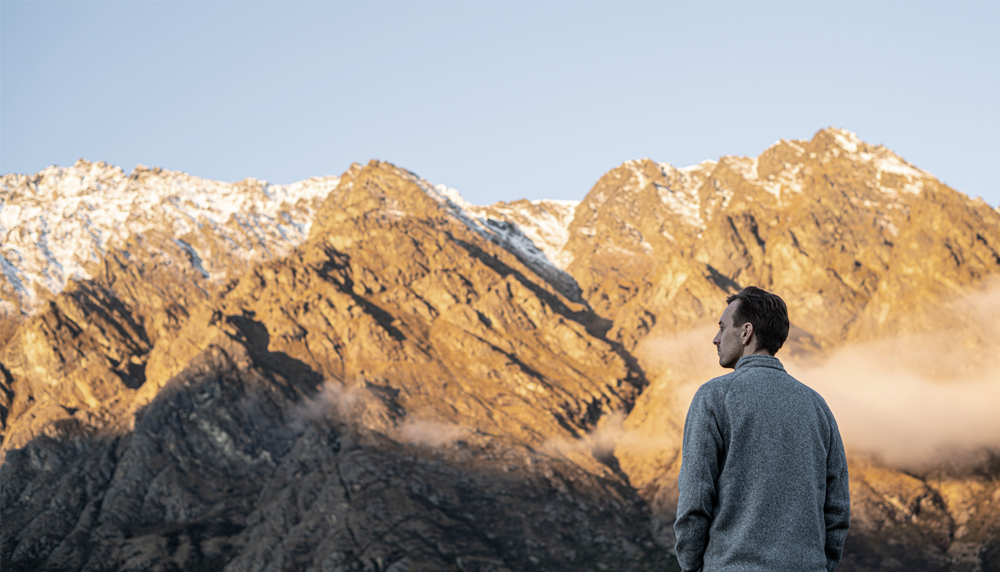 “We need to use the Covid crisis as a force for change – to reposition the Queenstown Lakes and build behind a sustainable vision for the next generation.”

Alex Worker has always had a beautiful fascination with food.

Not only in terms of how it’s sourced and shared around the world and how it nourishes the body, but also the power it has in connecting people of different cultures, countries, religions and societies.

Food is the one thing that brings people together and it’s a part of life that most people take for granted, especially in New Zealand where it’s perpetually at our fingertips. Food production and exportation has long been a mainstay of the NZ economy but Alex says there’s far more scope for success in this sector, particularly when it comes to food technology.

“For 15 years I’ve been trying to understand demand and what customers want with their food across Asia Pacific and the Americas,” he says. “Now it’s about what we are producing today and what we are producing tomorrow. NZ has done well with producing traditional food from the land, such as meat and dairy, but now there’s so much change in technology. There’s a lot of food that can be produced with tech that challenges traditional food sources.”

Where Alex’s ongoing success story began is – quite simply – the consumer. He spent 10 years living in the bright lights of Asia, jetting between Beijing, Hong Kong and Shanghai with a continuous ear to the ground, listening to the stories of how people residing in some of the world’s most populous cities consumed their food, from the family dinner tables in Chengdu to the inventory of wholefoods markets in Hong Kong.

This holistic understanding of the intricacies of the Asia-Pacific food industry led him to create Highground Brands, a strategic food advisory agency that is revolutionising the global food chain by exporting sustainable food brands.

When the Covid-19 pandemic hit, Alex and his young family decided to upsticks from Panama to NZ, choosing Queenstown as their home for its proximity to natural food sources and the opportunities that brings for business.

“Queenstown is the gateway to the world’s purest food sources and the furthest place from a big, polluted megacity,” he explains. “In a two-and-a-half-hour radius you can be diving for paua or foraging and picking your own delicious fruit. Every type of food story is accessible and there’s an existing international understanding of Queenstown; your overseas counterparts know of Queenstown and that’s brilliant when running a business as it facilitates that instant connection.”

As well as being the managing director of Highground Brands – which advises growing foodtech companies such as US plant-based food giant Impossible Foods – Alex chairs Future Food Aotearoa and is on the Te Hono food and fibre steering committee. He also has a significant stake in sustainable seafood brand NewFish and innovative desserts platform Lilo Desserts, which makes plant-based sweets from throw-away Central Otago fruit.

Managing and growing these ventures from Queenstown makes sense to the Worker family. Otago University graduate Alex, his Panamanian wife Elisa, and their children Andy and Sophia already had a holiday home in Jack’s Point and the plug-in and play aspect of the local lifestyle appealed to Alex, who enjoys the mountains and running.

“The children are now typical Kiwi kids, wearing shorts and bare feet in the middle of winter,” he laughs. “I do appreciate being able to enjoy more time with them here than when we were overseas. The proximity to the facilities I need means working in Queenstown is very efficient and the international time difference works well, whether I’m communicating with colleagues in San Francisco, Hong Kong or NZ.”

Although it didn’t take long for the family to embed in the community, it hasn’t all been smooth sailing. Elisa has found it difficult to enter the NZ interior design industry despite previously working with the likes of Dior and LVMH, and Alex says it’s hard to find school environments that promote multilingualism.

“There’s a real opportunity to promote language here because we do have so many international migrants and cultural diversity. It’s also something that can open up career pathways and connect us to global communities,” he says.

Today, Highground Brands has a team of remote workers in Beijing and in Hong Kong and although Alex’s Queenstown team consists of only him working remotely, he is planning to expand his local team in the future.

With so much on the go, Alex says it’s lucky that living in Queenstown encourages him to purposely disconnect by getting lost in the mountains, swimming in the lakes and enjoying the natural playground.

“My only regret is not moving here five years earlier,” he says. “It’s early days for us but I’m optimistic about the future. We need to use the Covid crisis as a force for change – to reposition the Queenstown Lakes and build behind a sustainable vision for the next generation.” 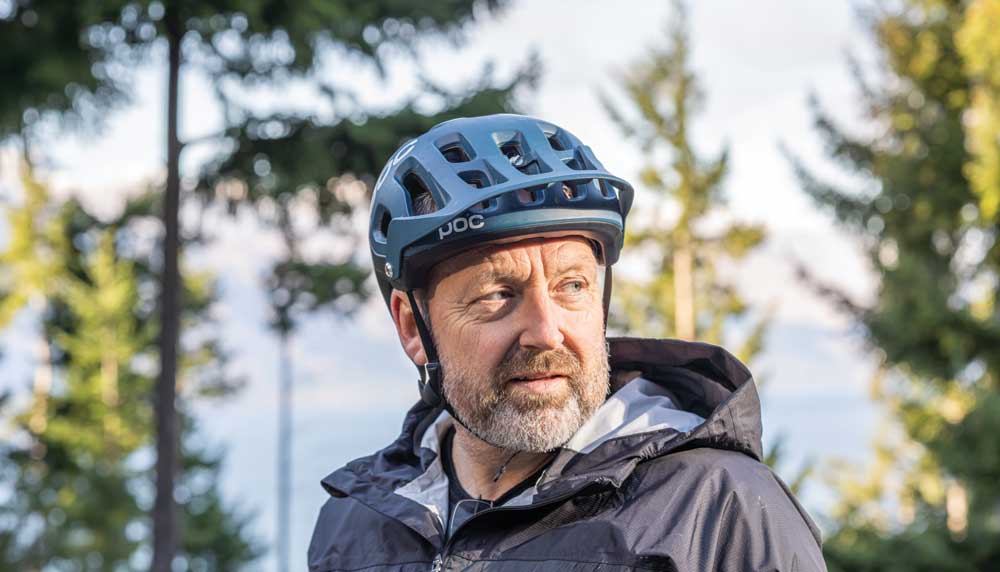 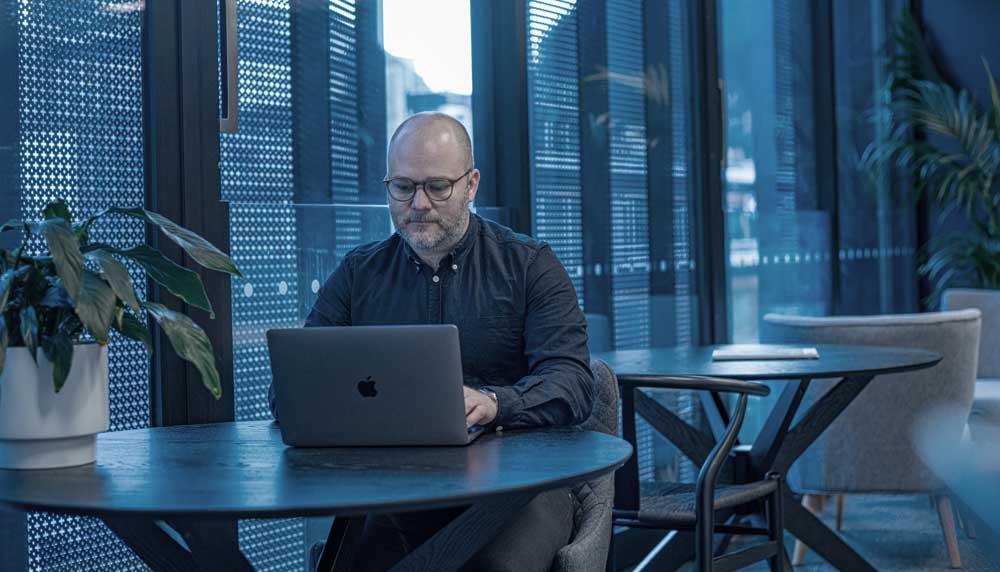 International businessman Jason Wilby is a force of nature. He’s just arrived home to Queenstown from a fleeting, non-stop business trip to Sydney but, after a year of closed New Zealand borders, there’s a certain sense of excitement and a feeling of new beginnings. There’s also a certain energy coming from the background of Jason’s Zoom call, the entrepreneurs...